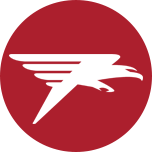 GET QUOTE
GET A QUOTE

What Are The Most Stolen Vehicles in the State of Texas?

The rate you pay for car insurance is dependent on several factors. The most important one is your past driving record. The year, make, and model of the vehicle you drive is another big factor. This is true for several reasons.

You can probably guess that it is due, in part, because people tend to drive some cars more safely than others. You’re a lot more likely to speed in a red sports car than a sensible beige minivan! It isn’t just about your driving habits, though. Did you know that some cars are more likely to be stolen than others. This matters to your Texas car insurance agency, because they are the ones who will have to replace it. What are the most stolen cars in Texas? Let’s look at a list.

The Most Stolen Vehicles in the State of Texas

According to the National Insurance Crime Bureau, the most stolen cars in Texas are:

If you drive any one of these vehicles, you can expect to pay higher insurance rates than someone with a similar driving record. Fair or not, that’s because your insurance company has data proving your vehicle is more likely to be stolen and they’ll be more likely to pay out for it.

How to Keep Your Vehicle From Being Stolen

That doesn’t mean you must sit around and pray your car is never stolen. There’s plenty you can do to avoid it. Never park your vehicle anywhere dark or suspicious. Always lock your doors, even in your own driveway. Most vehicles on the list above were manufactured in an era before “smart-keys” became popular, which is a big part of why they’re so easy to steal. Consider adding an aftermarket anti-theft system, as this can deter theft.

Your Car’s Affect on Your Insurance Rates

“My vehicle won’t be stolen!” you may be thinking. Sadly, you can’t say this for sure. Every year, over 70,000 vehicles are stolen in the great state of Texas alone. Texas ranks third in the nation for car thefts. Adding comprehensive car insurance coverage provides added peace of mind that if a theft should occur, you’ll have a new car in no time.

Whether your car is on the list of most stolen cars in Texas or not, you can only truly feel confident if you have enough car insurance to cover you financially in the event of a car theft. reach out to Pronto Insurance to learn more.

What Are The Most Stolen Vehicles in the State of Texas?

Is it Illegal to Sleep in Your Car Overnight?

Driving in Texas: When is it Illegal?

Understanding Insurance Rates: Why Did My Car Insurance Go Up? 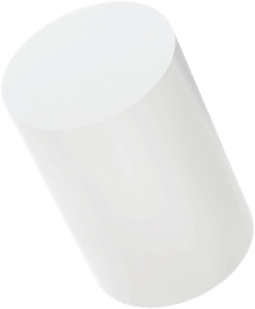